Proposed installation for a former industrial facility which has been converted to a cultural centre. The site was originally a factory manufacturing electrical cables; its most prominent architectural feature is a tall tower used to make a specific type of high voltage cable which had hang vertically when its outer insulation layer was applied. The tower has now been transformed to a cultural centre which houses artist studios and event spaces.

Our concept is a reference to the former use of the building. Several large vertical bundles of luminous cables are suspended in space, and light flows through each of the strands with varying intensity and velocity.

The chandelier consists of corrugated plastic conduit, an ubiquitous material in modern building constructions. The conduit is internally illiuminated by strings of individually controlled LED pixels, turning it into a three-dimensional, volumetric and spatial low resolution video display. The movement of light through the conduits illustrates how the traffic of data and electrical power through an ever-expanding weave of cables makes up the infrastructure of the modern information society. 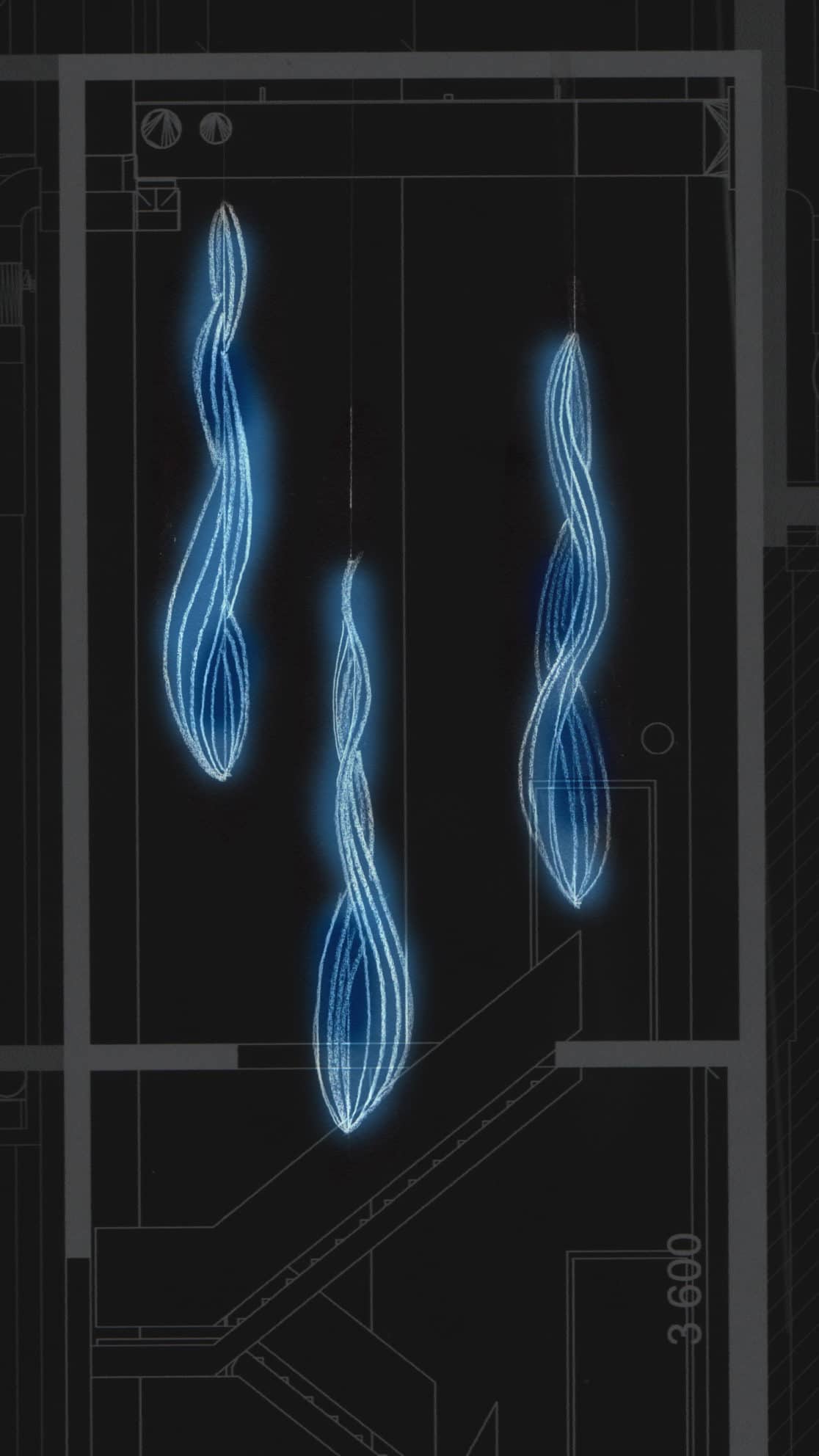 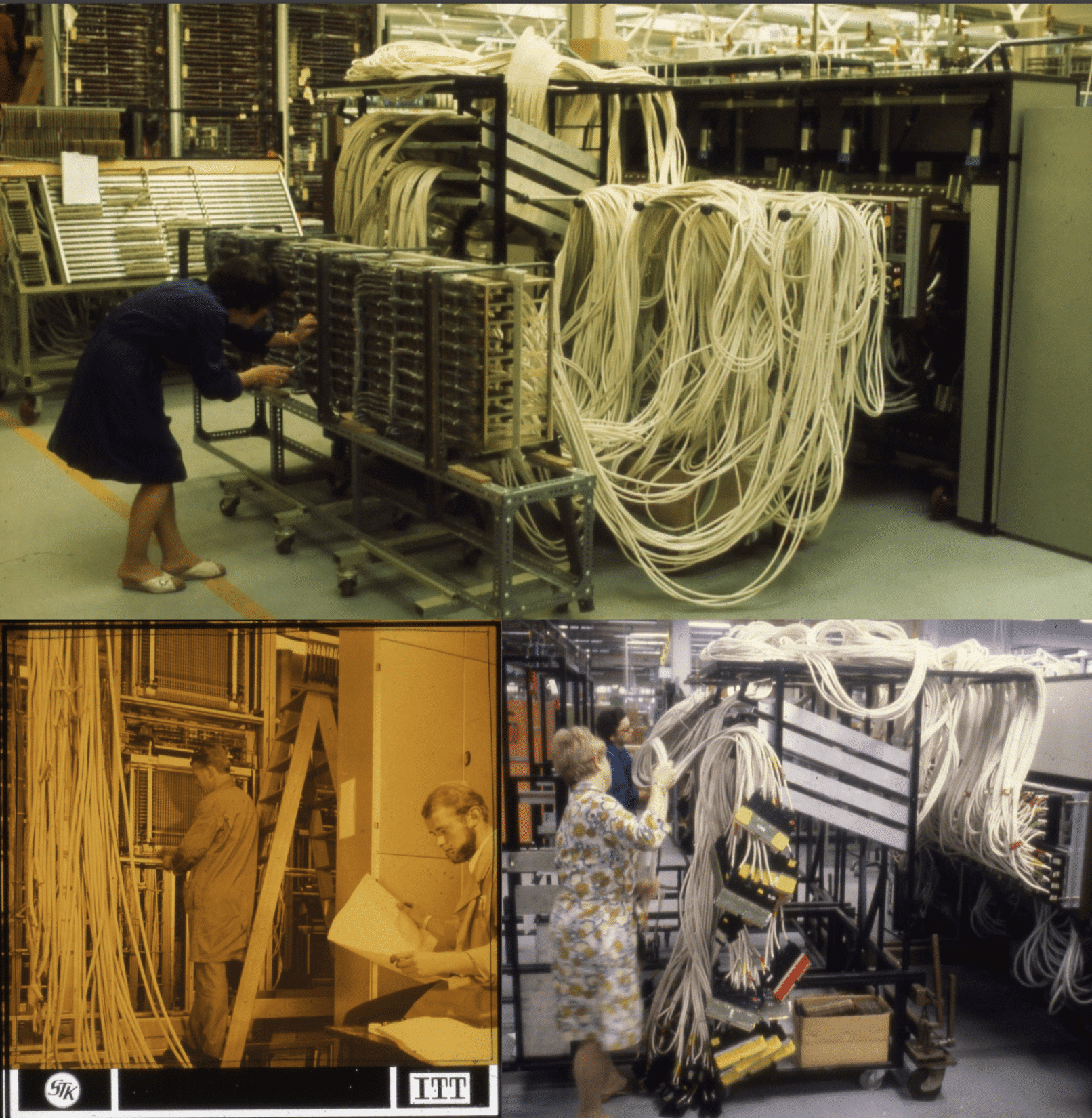 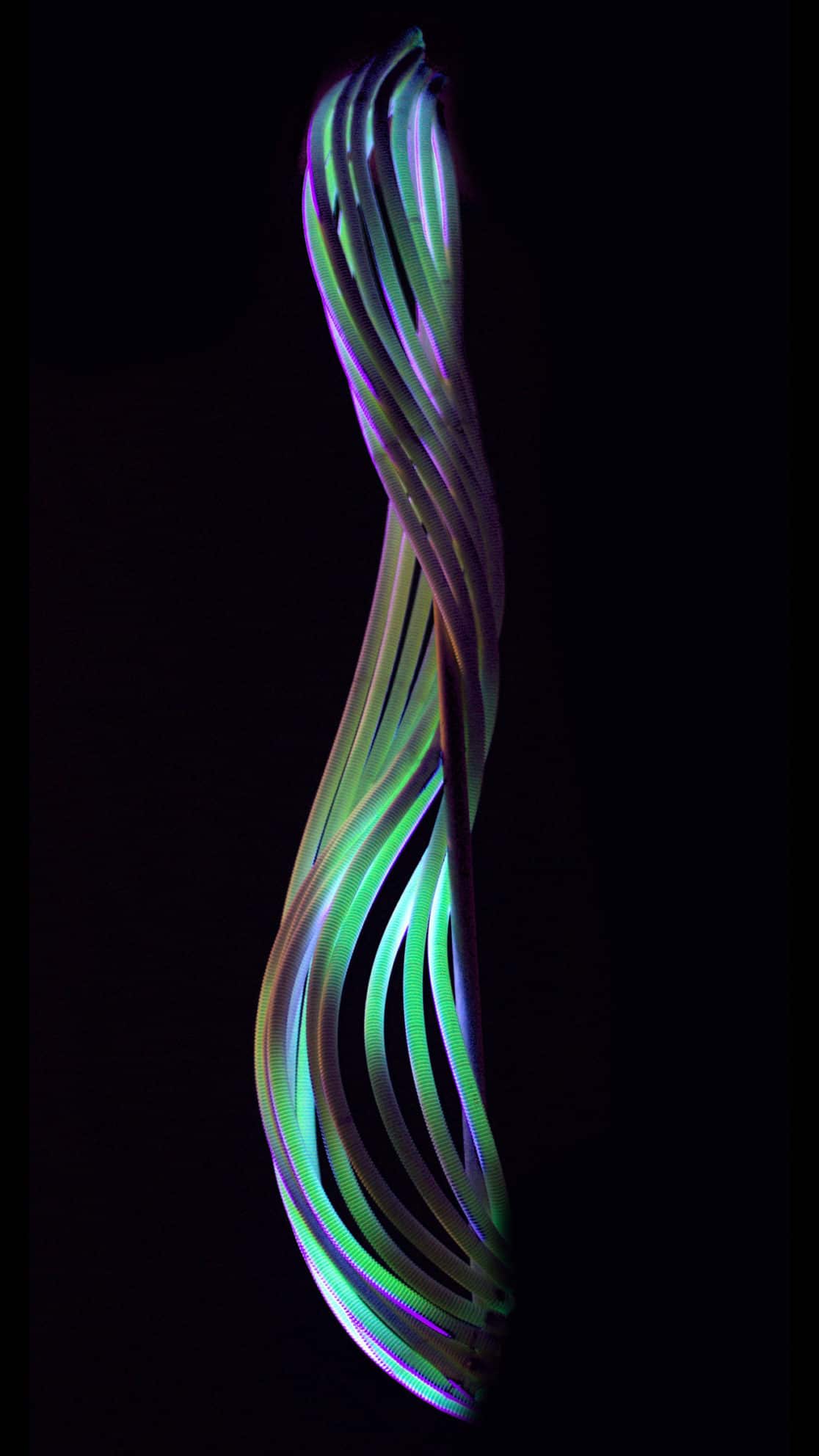